Wow! These are all so cute. I am so surprised that Sylvanians were sold in Happy Meals...not what I was picturing :D I love your blog, and am now an official follower. Maybe you would like to take a look at my site:
sylvanianvillage.weebly.com
MW

Hey, I love your Sylvanian blog! Unfortunately I am selling my collection. Do you have any tips for selling Sylvanians? Here's a link to the advert I posted on PreLoved:http://www.preloved.co.uk/adverts/show/111538088/sylvanian-families-collection-for-sale-like-new.html Thanks!

You're right...I never much liked the new commercials, the old ones are great.


Many coin collectors derive their pleasure from touching their coins.
Most times you find that people will put their less valuable sets in tubes or rolls rather than in display albums or display cases.
Take a look: best Collector supplies

It is perfect time to make some plans for the future and it is time to be happy. I've read this post and if I could I desire to suggest you some interesting things or suggestions. Perhaps you could write next articles referring to this article. I want to read more things about it! try here

Just pure brilliance from you here. I have never expected something less than this from you and you have not disappointed me at all. I suppose you will keep the quality work going on. https://www.onlinetoys.com.au/girls-toys/sylvanian-families-toys/ 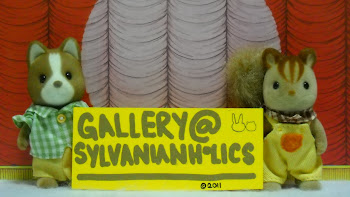 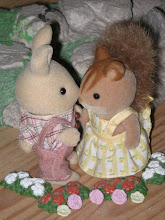 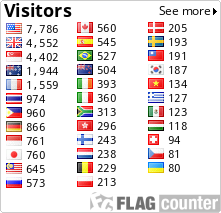